There is about 60,000 meters of rocky crust and hot magma that separates the Earth’s surface from its molten core. But how deep can a man really go? It turns out that we know more about nearby stars than about us or our own ocean trenches.

Here are 10  of the deepest places on planet Earth.

Woodingdean is an eastern suburb of Brighton, located in East Sussex, England. It is known to be the world’s deepest well, dug by hand between 1858-1862 by local prison inmates. How many of them died during the excavation?

Vertigo Cave in Slovenia was discovered in 1996 by a joint Slovenian-Italian group of cave explorers. The cave has the world’s deepest karst well, which is 603 meters deep. If you accidentally fall into this hole, you will experience 11 seconds of free fall and unimaginable terror before turning into a human pancake.

This mine is the largest man-made hole on earth. After more than a century of mining, a massive 970-meter-deep crater was formed. The mine could fit the entire Burj Khalifa – the world’s tallest structure, at 828 meters above sea level.

Baikal is the deepest lake on earth. The current estimate of its maximum depth is 1,642 meters, which is insane if you compare it to the deepest pool on Earth (40 meters..). 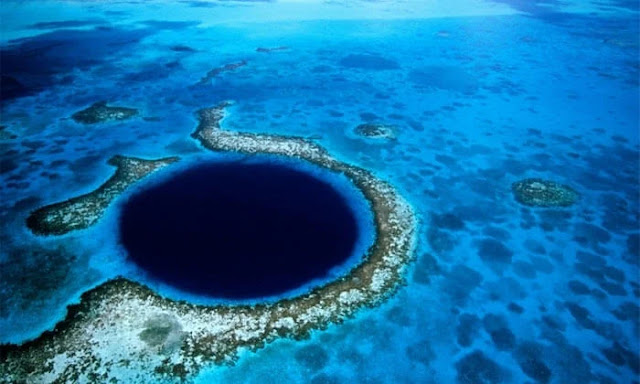 The world’s deepest mines are located in South Africa and are more than 4500 meters deep. You can imagine the harsh conditions the miners have to endure here. The temperature reaches 50-60 degrees Celsius, but it’s all for gold. Nothing we do for that shiny metal, is there?

Located in Tibet, Tsangpo Canyon is over 6,000 meters in some places, making it the deepest canyon in the world. One of the most unique features of this place is its ecosystem and climate, which varies from arctic to tropical depending on the place.

The Milwaukee Deep is the deepest point of the trench in Puerto Rico and in the entire Atlantic Ocean. According to many geologists, a volcanic eruption may soon occur from this site, causing a strong tsunami and possibly killing many people. 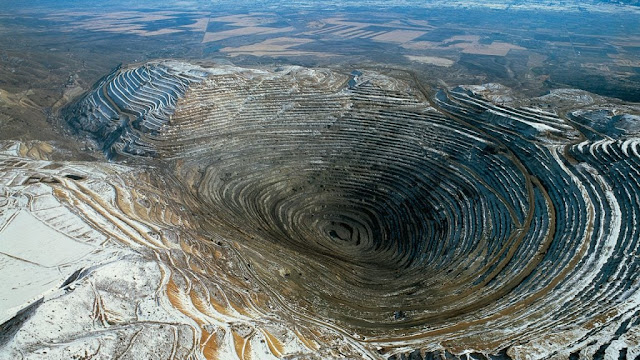 The Mariana Trench is the deepest oceanic trench on Earth. The deepest point of the Mariana Trench is the Challenger Abyss, which, as of 2011, is 10,994 meters below sea level. If you put the tallest mountain Everest in this trench, there would still be enough room to submerge an entire continent. This is one place on Earth we know very little about compared to our neighboring planets and the Solar System.

You can’t compete with the truth bomb Jaiden posts on his Twitter feed. Even the bravest explorers will have to think twice before entering the Jaiden Abyss for fear of being swallowed whole. This is, of course, a joke. Live a little!