Don’t have PAN card? You can use these two alternative documents

Aadhaar card can be used in place of PAN card. Can you now use Aadhaar in place of your PAN card? In her Budget speech last Friday, Finance Minister Nirmala Sitharaman said that she was proposing to make Aadhaar, the 12-digit unique biometric identity assigned to residents, interchangeable with PAN, the Permanent Account Number assigned to individuals and entities that pay tax in the country.

The move comes after several years of attempts by the government to force citizens into linking their PAN card and Aadhaar numbers, which the state claims makes it easier to weed out those evading taxes. Despite those efforts, Sitharaman has now proposed to make Aadhaar and PAN “interchangeable”. 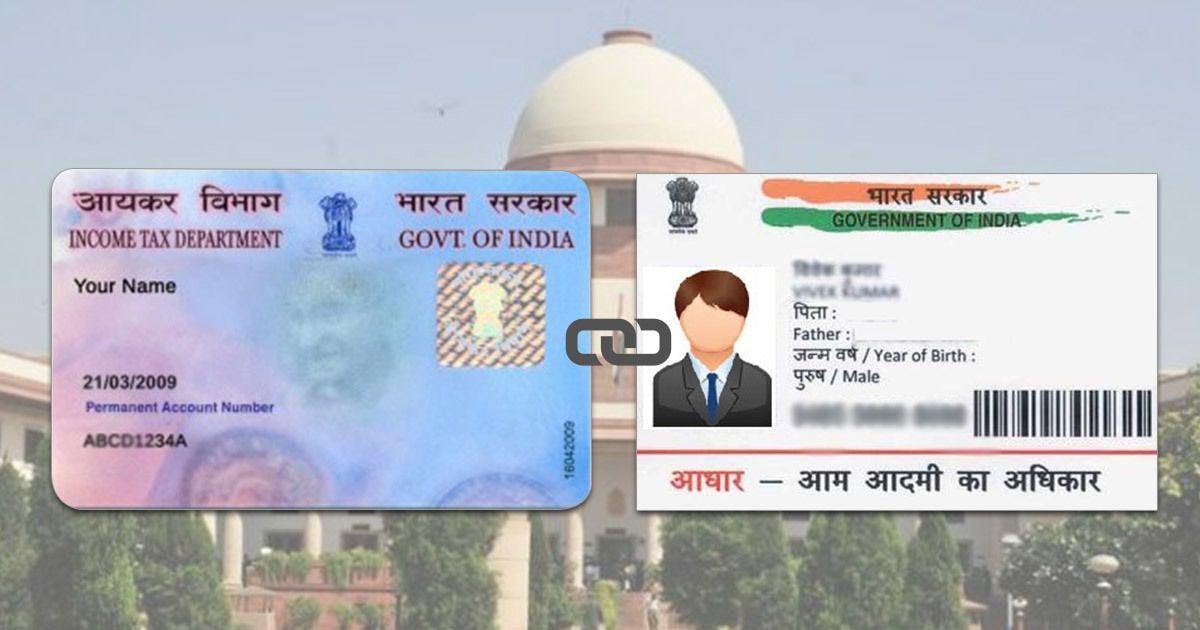 So are Aadhaar and PAN interchangeable?

No. Or at least, not fully.

First, a reminder of what these two identification documents are.

Aadhaar is a 12-digit number that is attached to your biometric data, and can be used for just about any sort of identification or authentication. Though it was initially envisioned as a tool to ease the delivery of welfare benefits, it has grown to become a catch-all identity document that can be used for any interaction, whether with the state or a private organisation.

Does that mean I don’t have to link Aadhaar and PAN?

No. PAN-Aadhaar linking is still mandatory, and you still need to quote your Aadhaar number while filing Income Tax returns. The deadline for PAN-Aadhaar linking is September 30, 2019. If your PAN is not linked to an Aadhaar number by that date, it is at risk of becoming “inoperative”. Earlier, the law said that PANs that are not linked to Aadhaar would become invalid, but in this year’s Finance Bill, the government has altered the language to simply say they would be inoperative.

For those who do have both Aadhaar and PAN, and have linked both, it simply becomes a matter of convenience. For Income Tax Returns, or transactions over a certain amount, they can either quote Aadhaar or PAN.

Will PAN cards be phased out?

It doesn’t seem likely, at the moment at least. “I don’t see any need for phasing it out,” said Pandey, the Revenue Secretary. “It is the people’s choice. After all, there are people who are more comfortable using the PAN card.”