Good news for over 6 million EPS pensioners. EPF pensioners will receive higher pensions from April 1. The government has reinstated the entire pension provision after 15 years of retirement. This rule was withdrawn in 2009. 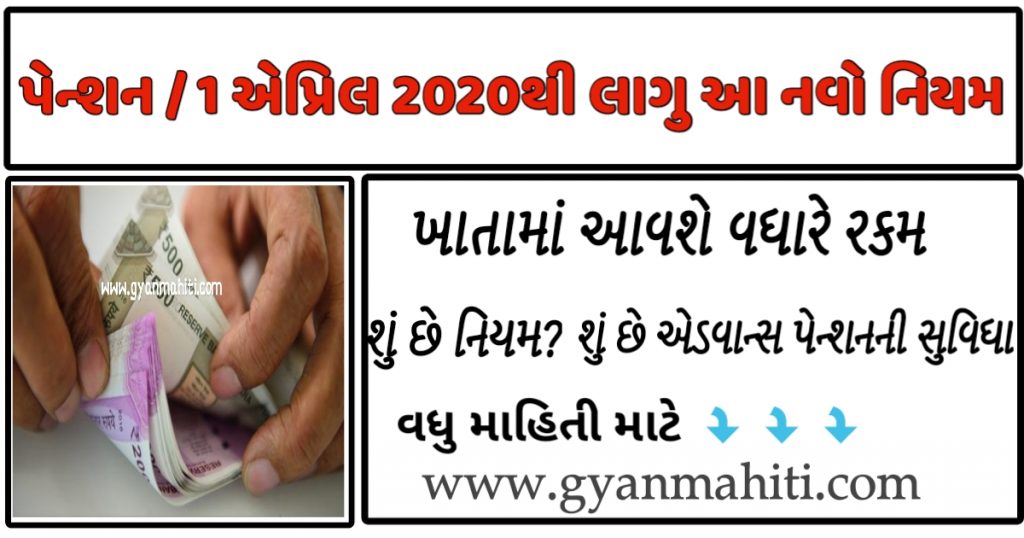 The Ministry of Labor has proposed new rules. In addition, the provision of pension commutation, ie, partial clearance for pf account holders under the Employee Provident Fund (EPF) scheme, has also been implemented. This step will be especially beneficial for EPFO ​​pensioners who have retired before September 26, 2008 and have opted for partial clearance of pensions. After 15 years from the date of selecting the commuted pension option, they will begin to reap the benefits of the entire pension.

According to the rules of the Employee Pension Scheme (EPF), an EPFO ​​member who retires before 26th September 2008 can get one-third of his or her pension as full commuted pension. The remaining two-thirds of them receive a lifetime monthly pension.

After the first 15 years, the whole pension was enforced. It was withdrawn by the government in 2009. Such employees will benefit from the notification issued on February 20, 2020, as after 15 years they will again get the full pension. In this way, if one retires on April 1, 2005, then he will be entitled to receive more pension after April 1, 2020 ie 15 years.

The PF account holder is entitled to receive the pension amount per month after his retirement, if a certain amount is deducted in advance, then it is called pension commutation. Prior to September 26, 2008, the rule was that PF account holders could deduct one-third of their 100-month pension after retirement in full advance. After 15 years the entire pension was provisioned. The notification issued on February 20, 2020 will benefit such employees as after 15 years they will again get full pension. In this way, if one retires on April 1, 2005, he will be entitled to receive more pension after April 1, 2020 ie 15 years.

What is Advance Pension Facility?

When is the proposal approved?

The proposal to apply the entire monthly pension was shown by the Central Board of Trustees of EPFO ​​on August 21, 2019. The new changes will make this feature even more attractive.