Messenger rooms can be offered at any time on the Whatsapp web, under which up to 50 people can do video calling simultaneously. It is learned that it will be introduced for iOS app soon, but currently its shortcut will be made available for WhatsApp web. 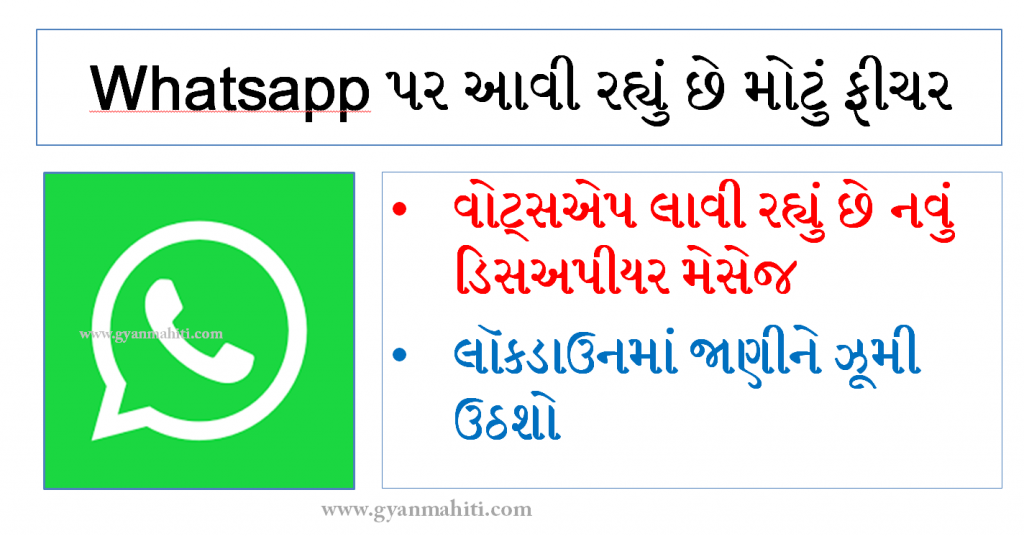 Testing of Messenger Rooms on WhatsApp is underway
Under which video calls can be made with up to 50 people
WhatsApp is about to get a feature that will completely change the experience of video calling. Messenger rooms are actually being tested on WhatsApp, although a web version will be made available. WABetainfo tweeted that Messenger Rooms could be offered at any time on the WhatsApp web in the near future, under which video calls with up to 50 people can be made.

What are Messenger Rooms?
Messenger Rooms is a place where video calling can be done by sharing a link in Private Express. People who don’t use Facebook can also join the video call. Facebook has announced that a shortcut will be offered in WhatsApp, for which testing has started on Android beta version 2.20.139.

NOTE: The feature isn’t available yet and it will be released in future.

It is learned that it will be introduced for iOS app soon, but currently its shortcut will be made available for WhatsApp web. WABetainfo also shared a screenshot to show what this feature will look like and how it will work.

This is how this feature will work
You will find this messenger room shortcut in the Attach option on the Whatsapp web. After the feature is rolled out, users will get an option like image contact as well as the option of messenger at the bottom.

In addition, another option of messenger room will be given in the main menu. This will be found where the user gets an option like ‘New Group’, ‘Archeived’, ‘Starred’.

For information, when you create a room, WhatsApp will ask you to redirect to Messenger.

This feature is currently in development and no release date has been announced. But it is learned that in the near future, in addition to Whatsapp Web, it will also be offered for iOS and Android.